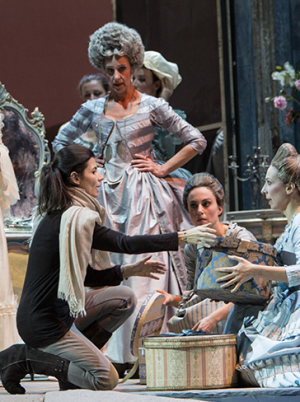 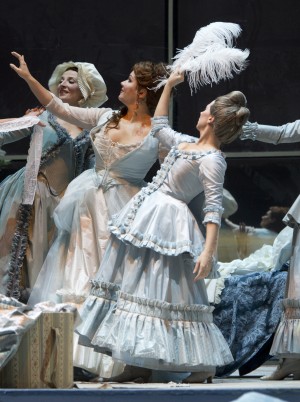 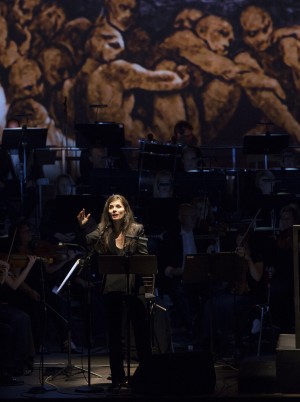 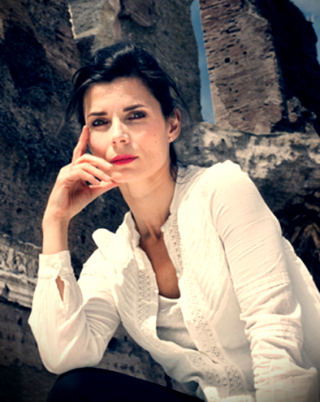 Chiara Muti is a theatre and cinema actress ; she made her debut in 1995 as Euridice in Orfeo by Claudio Monteverdi, Read more 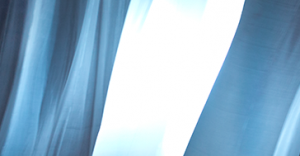